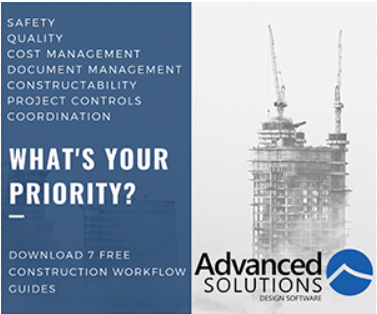 OSHA focuses on hazardous industries like construction, hoping to intercede where the threat to worker safety is the highest.

The August 2018 inspection, according to OSHA, was prompted by a complaint, as was another Etna inspection pertaining to falls earlier that month. Agency records show that Etna still owes the Labor Department at least $10,365 in fines related to another fall-specific inspection in May 2018.

OSHA has the power of the federal government behind it, but its reach is limited because it doesn’t have enough staff to fill all roles. When counting those states with state plans and their own federal inspectors, OSHA has about 2,100 inspectors responsible for keeping about 130 million people at 8 million establishments safe and healthy at work. That shakes out to one inspector for every 59,000 workers.

It is because of these limitations that the agency focuses on hazardous industries like construction, hoping to intercede where the threat to worker safety is the highest. In 2017, during which the agency conducted a similar number of compliance visits to workplaces as it did in 2018, these planned, programmed visits accounted for more than 14,000 inspections.

Once a contractor accumulates multiple OSHA violations, the likelihood of being placed into OSHA’s Severe Violator Enforcement Program increases. This program targets high-hazard industries like construction and means extra inspections and other oversight for companies that have demonstrated their unwillingness to comply with OSHA regulations.

In 2017, for example, OSHA placed Great White Construction, based in Jacksonville, Florida, into the program after citing and fining the company multiple times for fall protection and eye hazards. These repeated violations also resulted in two August 2017 fines (here and here) totaling $1,523,710.

Watch How to Protect Workers in Trenches 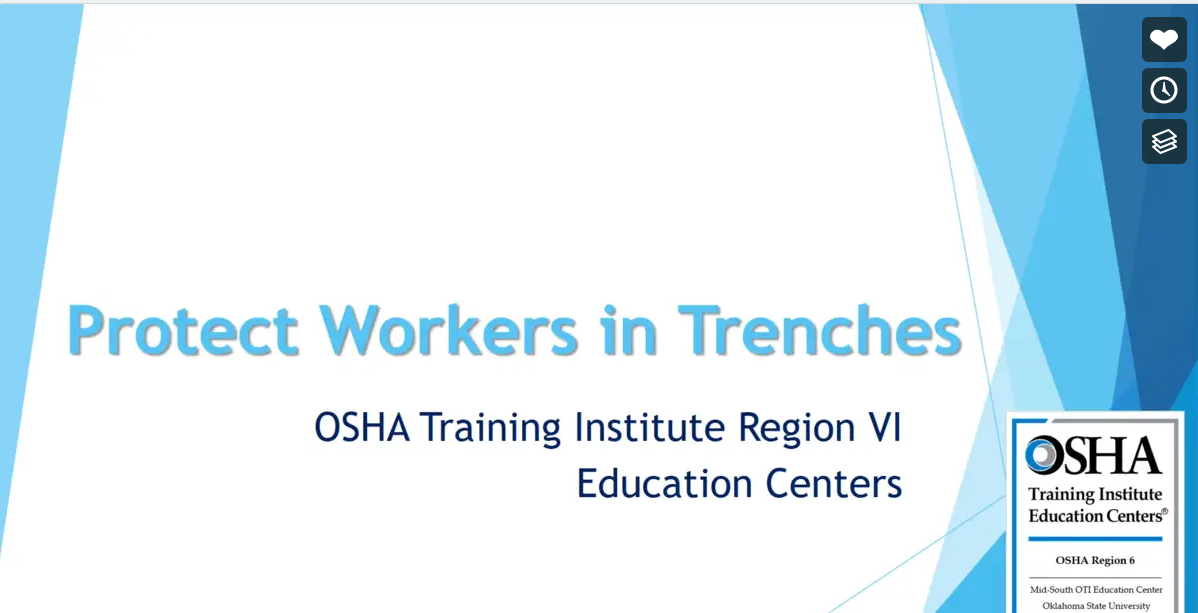