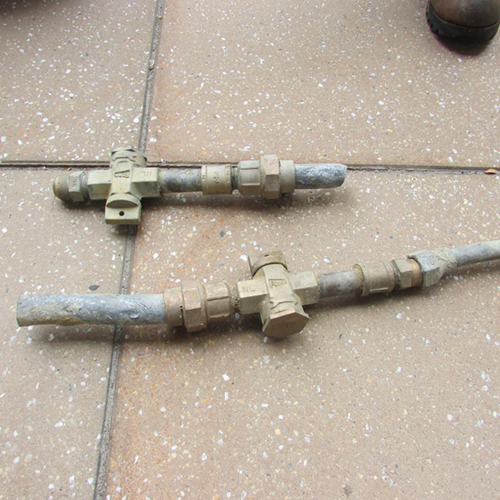 Flint mayor Karen Weaver is optimistic state officials are listening now to the city’s concerns about a method of checking for lead pipes.

Mayor Weaver sat down with state and local officials to discuss the current state of Flint’s recovery from its water crisis.

One sticking point with the state is the city’s decision to stop using a tool that speeds up the process of identifying lead service lines connecting homes to city water mains. Aging pipes have been identified as a prime source for lead in Flint’s drinking water. But inadequate city records have made it nearly impossible to identify old lead or galvanized pipes.

But Mayor Weaver says the Hydrovac system is missing too many partially repaired lead pipes. She brought in a master plumber with examples of lead pipes missed by the hydrovac system.

“He really explained it very clearly. He had several pipes to not only explain but to show. And sometimes, visuals are everything,” says Weaver.

State officials have pushed the hydrovac system over manually digging trenches as a way of maximizing the money set aside to fix Flint’s ailing water system.

The city has replaced nearly 7,000 service lines since the water crisis began. A little more than 700 pipes have been replaced with copper lines this year. But the city still has another 10,000 to 12,000 pipes that need to be replaced.