Question:  Where did the term “fire plug” come from and how does it relate to today’s fire hydrants? 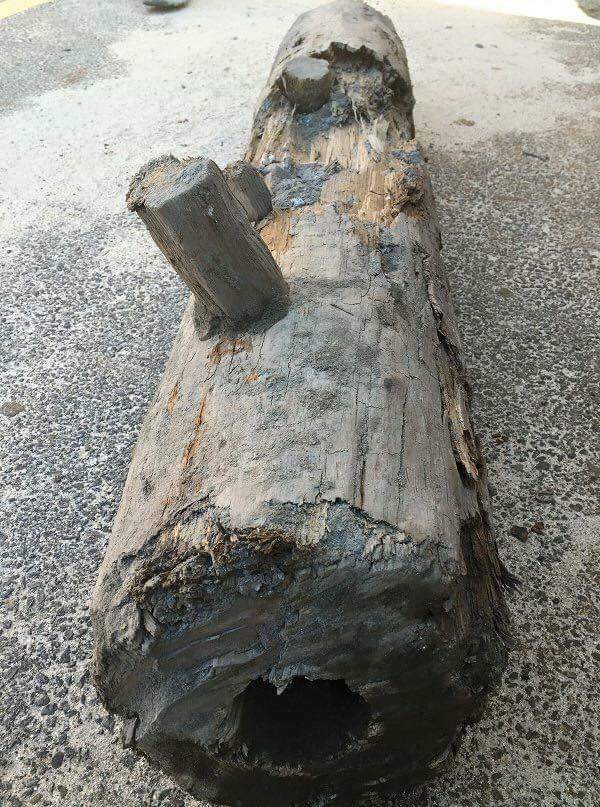 Answer:   This phrase has been used for many years in the fire service. It refers back to the days when water mains in the ground were made of wood. When firefighters went to a fire, they would have to find the water main and dig a hole. Once they had access to the water main they would drill or chop a hole in the wood to retrieve water. The water would fill up the hole they dug and they would get the water out of the hole with buckets, (later firefighters would be able to draft out of this hole when technology in fire apparatus advanced).

When the fire was over they would use a wooden “plug” to plug the hole in the water main and then they would cover it back with dirt and fill the hole they dug. Then 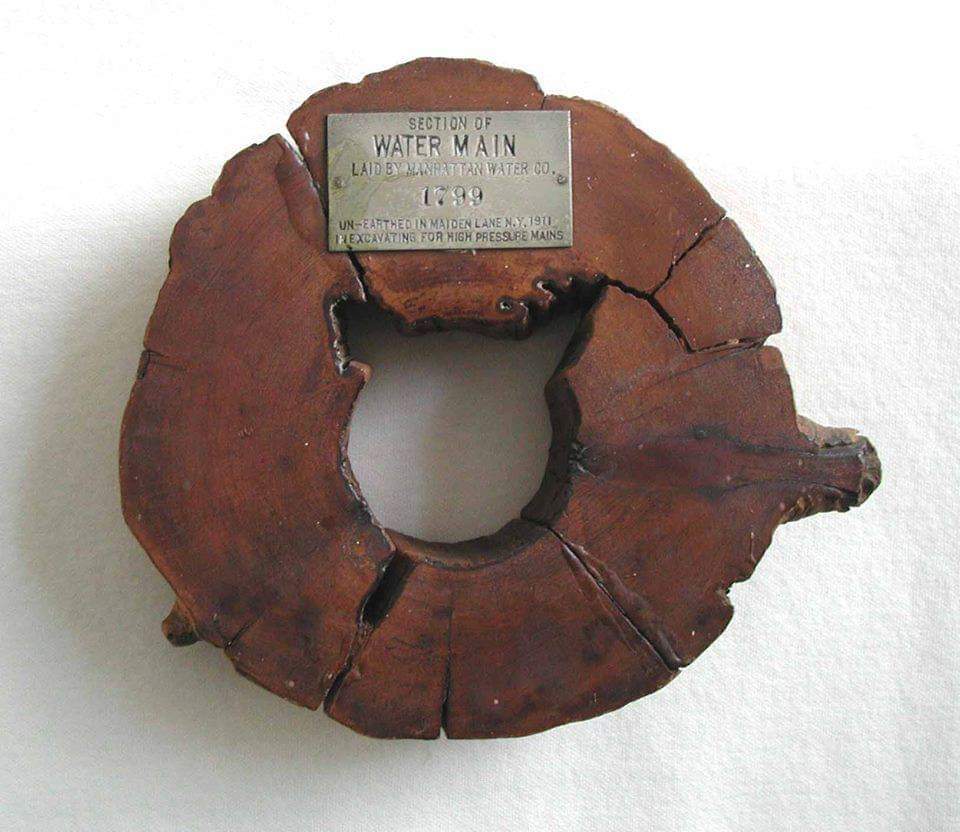 they would mark the area. If a fire happened again in the same area, firefighters would remember where the closest “plug” was. This in turn would make it easier and quicker to access water than to drill or chop another hole into the water main. Since the time of the use of fire “plugs”, the fire service has advanced to fire hydrants. Keeping the tradition alive, firefighters still use the term, “catching the plug” when retrieving water from a fire hydrant.
(Pictures are from actual water mains that were unearthed in Manhattan, NY)
Share This
Previous Article

Announcing the winner of the Hydrovac Nation SWAG BAG!